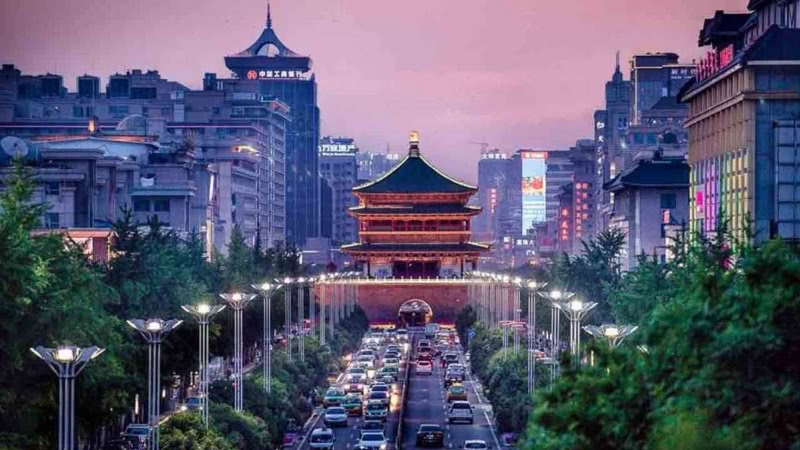 On July 7, 2018, in Sofia, it was held the summit 16+1, the forum that aims at facilitating economic and financial cooperation between China and Central and Eastern European Countries (CEEC). Since its creation in 2012, the summit 16+1 has contributed to increase trade between China and CEEC, which has gone from 35 billion Euros to more than 60 billion Euros in 2017. During the last summit, Chinese premier Li Keqiang called for more financial cooperation and for further opening of the CEEC market to foreign investors. The summit ended with the signature of 18 bilateral agreements and the Chinese promise to invest billions of Euros – which were not quantified – in the region as part of the Belt and Road Initiative. In Brussels, some see the summit as threatening the unity of the European Union and an obstacle to European integration inasmuch as the agreements could undermine the competitive fairness within EU borders and increase the risk of corruption in countries that still present rather fragile democratic regimes. Despite this, recent developments have seen China trying to strengthen its relationships with other EU powers as well. Indeed, two days later the summit 16+1, Li Keqiang was speaking from a joint press conference with German chancellor Angela Merkel. They announced their commitment on further collaboration in the field of innovation (industry 4.0, AI, and alternative sources of energy) and strengthening the protection of intellectual property. On July 16, the President of the European Commission Jean-Claude Juncker and the President of the European Council Donald Tusk attended the twentieth EU-China summit. The three leaders expressed interest in jointly sustain the world trade in compliance with WTO rules, foster reciprocal market openings, protect intellectual property, and support the 16+1 initiative paying due respect to the interests of stakeholders.

The desirability of greater dialogue and cooperation between Europe and China is unquestionable. Yet, EU leaders should not overlook that China’s interest in the European region can possibly result in a massive presence of companies that rather than following the rules of a liberal economic system – driven by profit expectations – would introduce the Chinese capitalist model. This latter entails that Chinese state-owned and private companies adjust their behaviour so as to get aligned with their government’s ambitions. Furthermore, China’s presence in Europe is also creating fiscal instability especially with regard to the EU’s regional neighbourhood. One of the most evident projects in this sense is the Bar-Boljare highway in Montenegro. It is being financed by the Export-Import Bank of China with a loan amounting to 809 million Euros and built by the state-owned China Road and Bridge Corporation. According to the IMF, if Montenegro had not decided to build the highway, its debt would have fallen to 59% of GDP, rather than increasing to 78% of GDP in 2019. Persisting on the project “would again endanger debt sustainability”. In addition to this, Chinese contractors are exempt from paying VAT or custom duties on imported – Chinese – materials.

Other important recent developments to be aware of fall within the field of foreign policy. The overall intention of the Chinese leadership is to become increasingly active at the global stage. In order to pursue ambitions as such, the foreign policy setup has changed giving President Xi Jinping and the Chinese Communist Party greater control. Top foreign policy-making positions have been appointed to officials that either are personally close to Xi or were involved in giving birth or promoting his major concepts and initiatives – e.g. the “China Dream” and the Belt and Road Initiative. As part of the reforms announced at the National People’s Congress on March 21, 2018, the Leading Small Group (LSG) on Foreign Affairs was upgraded to Central Foreign Affairs Commission, whose head was revealed at its 1st meeting and resulted to be Xi himself. The LSG on Foreign Affairs was perceived as low-ranking and ineffective and thus often bypassed. With these premises, it goes without saying that it could not effectively coordinate China’s foreign policy across departments. Commissions are more formalized bodies with more bureaucratic power, therefore the upgrade to the rank of commission will probably improve the group’s standing within the system. On the other hand, the centralization of power will surely limit the already scarce leeway enjoyed by ministries in the past.

From the EU perspective, from a diplomatic point of view, this might result in some upsides inasmuch as having China to monitor and coordinate its foreign policy from the top by the Commission could result in clearer and more consistent stances from Beijing.